I just wanted to let you know that I’ll be posting less frequently in the future. I have recently become much busier and am unable to watch enough anime to continue posting 5 images each day. I will still try to post daily, but the quantity of posts will vary. I hope you all continue to enjoy the images and watch a lot of good shows!

I was going to post my thoughts on the summer season, but then I realized I never commented on the spring shows. I guess I was being lazy.

Okay, I didn’t exactly want this to happen, but I do enjoy being lazy. Anyway, here are my thoughts on the shows I watched from best to worst.

Flying Witch – 8
Good: Comfy (the atmosphere reminds me of Aria), cute characters
Bad: Could use more humor like Non Non Biyori, characters could use more depth

Sansha Sanyou – 7
Good: Mostly cute characters and situations, some good humor
Bad: Artwork is too bright (distracts from the show), many of the jokes are repeated so much that they get boring

Bakuon!! – 7
Good: Decent comedy, good character growth
Bad: Character designs are not cute but they do grow on you, first few episodes aren’t great, lots of fanservice (but most is used for humor)

Haifuri – 7
Good: Nice tension in the first few episodes, some comedy, ending is all right
Bad: Loses tension quickly, plot is very contrived, too many characters so many have minimal personality

Ansatsu Kyoushitsu 2nd Season – 6
Good: A few episodes are decent, liked some of the characters, good character growth
Bad: Too many characters (many of whom received little to no development and yet were named in the finale, hurting a scene that should have been emotional but instead was spent questioning who these people were), inconsistent pacing, many boring moments/whole episodes

Ragnastrike Angels – 3
Good: Some cute episodes
Bad: Little continuity, attempts to have plot but never gets anywhere, no character depth at all, blatant advertisements

Aikatsu Stars! – 3
Good: Plot or characters might be interesting(?), had some desire to watch more
Bad: Terrible CG for performances 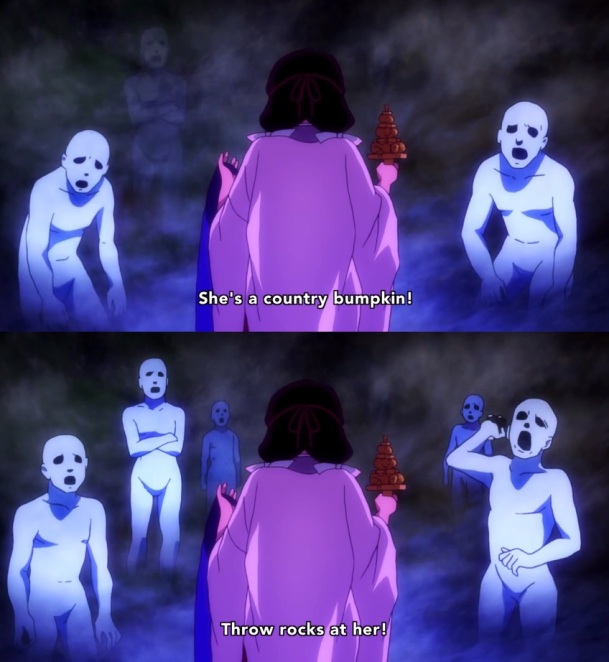 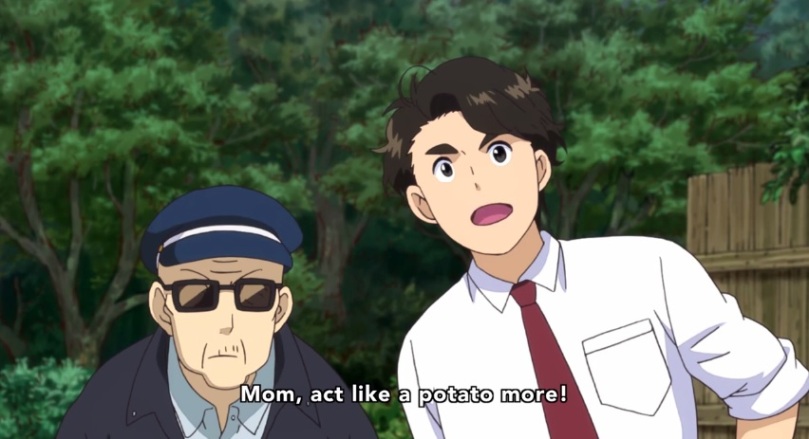 Back to top
Funny Anime Pics
Blog at WordPress.com.