It’s been quite a while since I’ve posted new content on here, and even longer since I’ve been posting regularly, so I thought I’d give you all a little update on what’s been going on in my life and my future plans for this blog. When I started posting here, I was a single graduate student living alone with lots of time to watch anime. Now, many years later, I’m still a graduate student (hopefully getting my PhD in the next year or so), but I’m married and have a son who will be turning 2 in a couple months. I stopped watching anime for the most part after my son was born because I simply did not have time, but now that’s he’s a little older and I have some occasional free time, I’ve started getting back into it again. I have shown my son a couple episodes, but as he doesn’t understand Japanese and can’t read subtitles yet, it mostly goes over his head. He did enjoy the music in Aria and seeing the fish in Houkago Teibou Nisshi, though. At the moment, he mostly just watches Peppa Pig, but I’m sure he will enjoy anime more in the future. I have a number of great kids shows in mind for him as he grows older.

As my time is still limited, I’m not sure how consistently I will be posting new content, but I hope to get back into it as I have this week. I’m planning to diversify my content a little bit, as posting new screenshots on a regular basis requires watching a lot of anime. I will post any funny images that I come across, but I also plan to write some more lengthy articles, mostly about anime recommendations or reviews. As I have already completed 627 anime, I figure that should be doable even if I don’t have time to watch many new shows. Then again, writing articles is also quite time-consuming, so we’ll see.

In any event, I hope you all have been well, and I’d love to hear about what you have all been up to as well in my absence. Also, if you’d like to give me any anime recommendations from the past two years, I’d appreciate it. Thanks! 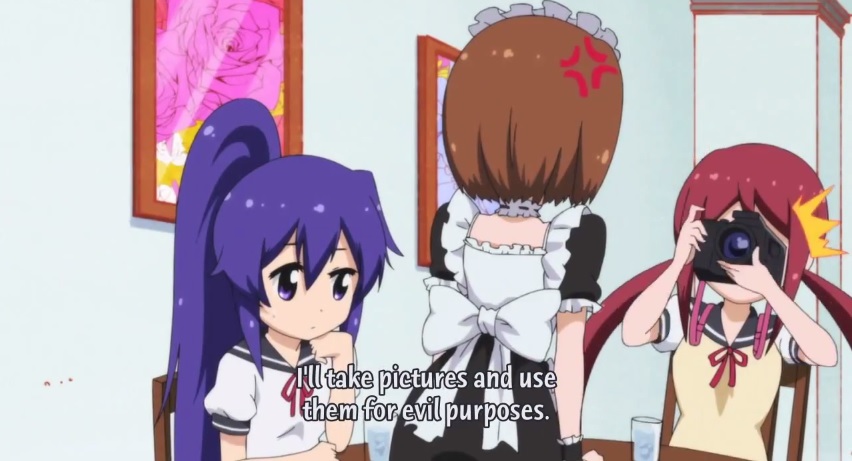 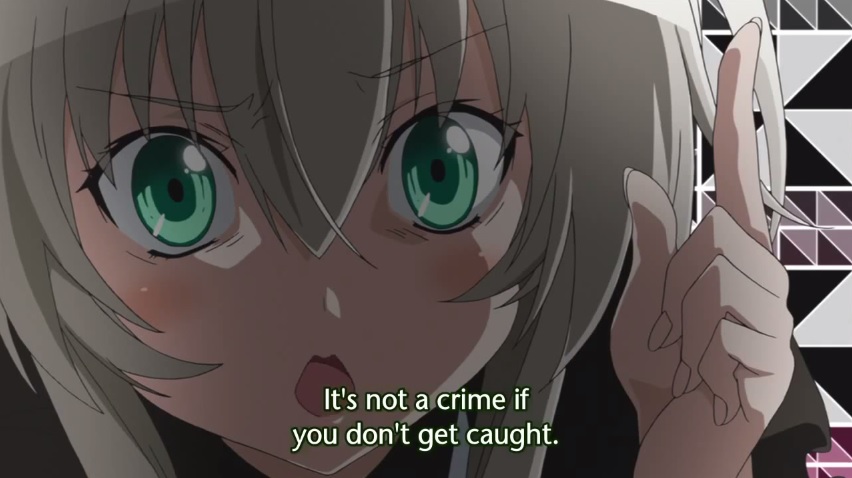 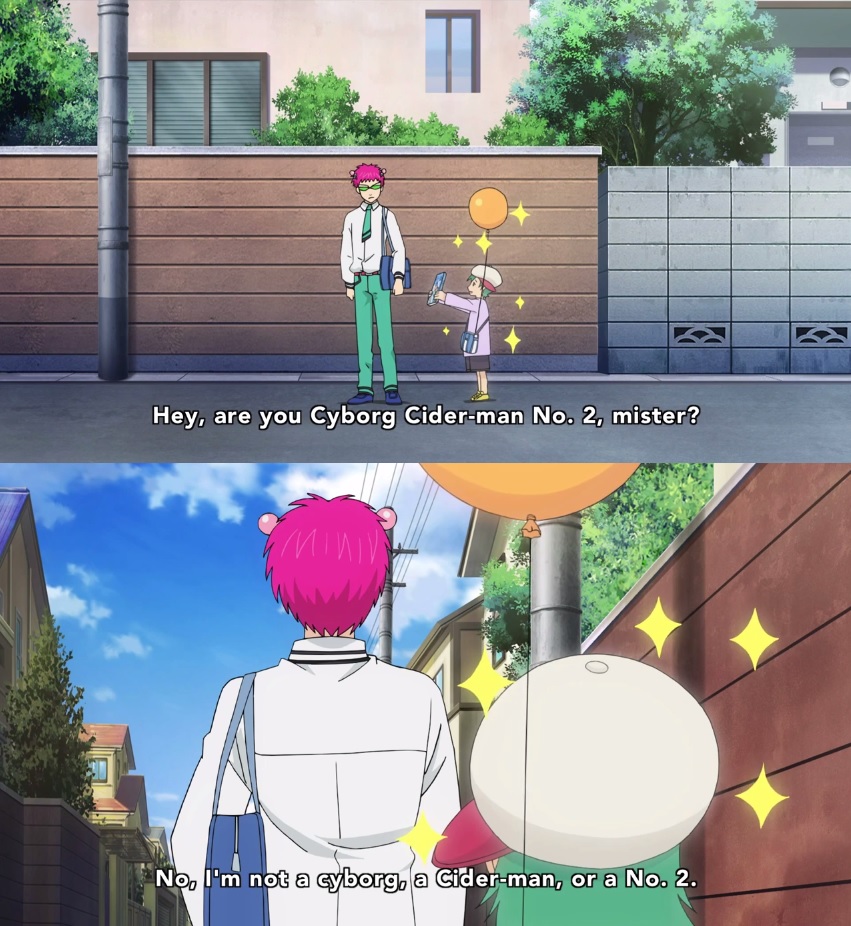 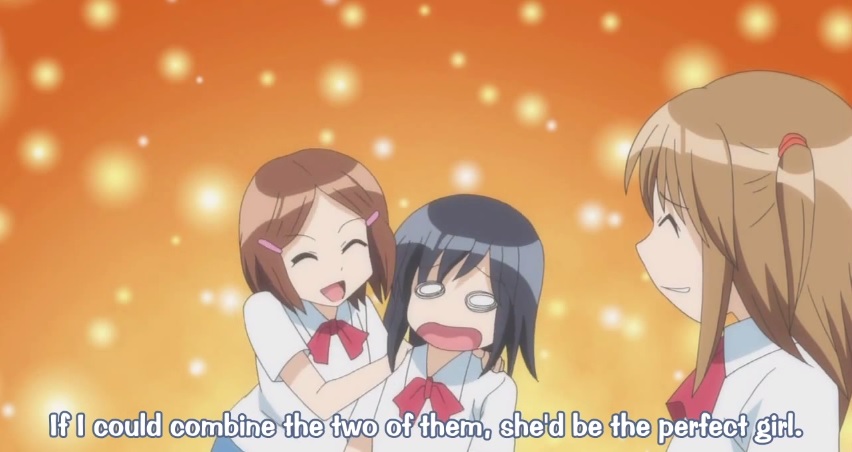 Anime: Working!!! Lord of the Takanashi